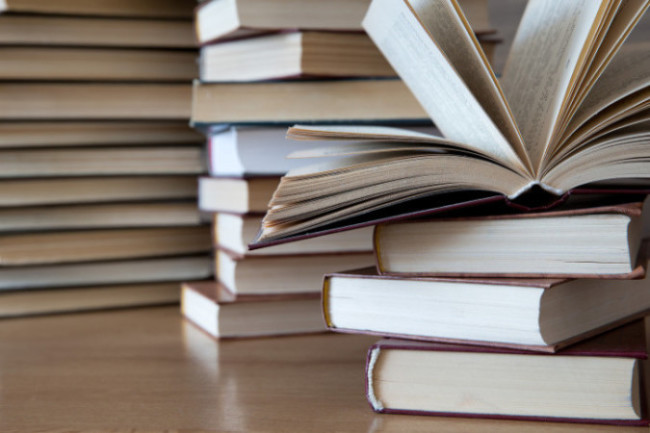 Whether you’re a startup looking for your first employee, or an established firm looking to scale, keeping on top of the best hiring practices is a key competitive advantage. Here are three recruiting tactics that are underutilized:

In 2013, a study published in the American Psychological Association by the authors Gaucher, Friesen, & Kay called, “Evidence That Gendered Wording inJob Advertisements Exists and Sustains Gender Inequality, ” concluded that certain masculine-themed words impacted the percentage of women that applied for jobs.

The Solution? By changing a few key words to be more communal, you can attrack a more balanced and diverse applicant pool. I conducted a study myself. I had a job posting for an Agile Engineer in New York City that was receiving almost 0 women applicants. I also had a job posting for an HR Manager that was receiving approximately 10% women applicants. I read the study on masculine-themed words and identified the phrases and words in my job description that I thought were ‘at fault’. I kept the heading and 95% of both job descriptions identical, and changed maybe 10 words in each. It’s worth noting that I myself am a woman in tech, and have been for 20 years. I was the one who wrote the original job posting and I was the one guilty of writing these masculine-themed words in the first place.

Everybody thinks they are collaborating, but I challenge you to ask “What one or two things can I do to increase my collaboration?” Over the years, the single best group of candidates I have encountered have come not from referrals, but from collaboration. What’s the difference? Referrals are a subset of Collaborations, in which someone does a one-way introduction. For example, an employee refers a candidate to her company. Collaboration is a two-way referral system. For example, a friend of mine is a VP of Tech at a company in NYC that has a 20 person Ruby on Rails team. He sends me folks that aren’t a fit for him and I send him folks that aren’t a fit for me.

The Result? Don’t expect a flood of candidates. And, do expect to give first, then receive. The next time you come across a star candidate that doesn’t fit your needs, do whatever you can to help get that candidate a job with your ‘adjacent’ peer group. They will reciprocate and you’ll feel good knowing you helped get an amazing person a great job, and you’ll also be introduced to a whole new pool of amazingly talented people.

Many places give referral bonuses, but rarely do I see a company giving a referral bonus for candidates that make it through step 1 of an interview process. In my experience, many employees shy away from introducing someone they know to their company for fear that they won’t make it all the way through. Employees tend to hold out until they think they’ve found someone they are reasonably confident will make it through the entire interview process.

This leads to many missed opportunities for great referrals.

Granted, we don’t want to open the flood-gates and give employees $500 for any Tom, Dick or Harry they introduce to the recruiting team. I’ve personally got a big Italian family who I could introduce and make a killing on, and I’m quite sure none of them would get the job.

The Solution? Offer employees a referral bonus for each referral that makes it through Step 1 of the interview process. For example, step 1 might be a phone screen, which can easily weed out those that aren’t a fit. Employees should be encouraged to refer people who they believe will be a good addition to the company and who will be valuable and happy.

The Result? Employees will trust that your recruiting process will filter for good matches, and will also reward them for their efforts. Everyone wins.