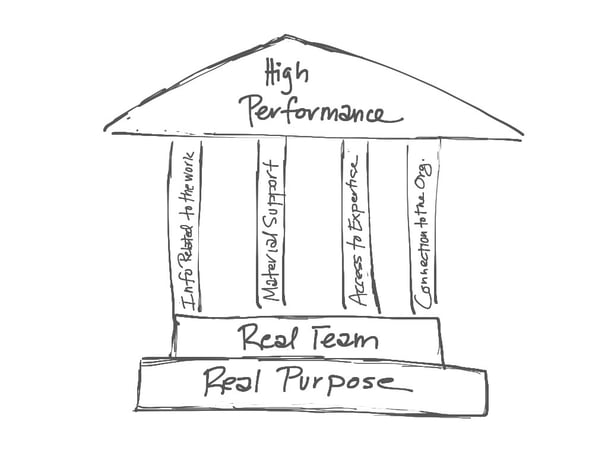 For October's Stride Tech Talk, we learn the importance of building effective teams with Esther Derby.

Last week, you told me that launching a group well is an overlooked yet key factor in the success of the group. Tell me more. Richard Hackman, has been studying teams for decades. One of his most significant findings is that 60% of the variation in team effectiveness is attributable to the design of the team, 30% to the way the team is launched, and 10% to leader coaching once the team is underway.

What’s one thing one can do to help launch a team for success? Articulate a compelling goal. An effective goal statement does two jobs. First, it focuses the attention and effort of the team. When the team has a shared understanding of what their task is, they pull in the same direction. When teams have don’t agree on the goal–or the goal is so vague it’s open to many interpretations–team members waste time and brain cycles arguing, working at cross purposes, or doing the wrong work. Second, a well-formed goal engages the team in a meaningful challenge. An effective goal provides a sense of purpose to the teams work. The goal might be solving an important problem, enabling business, launching a new product, or meeting a customer need. State the goal in a way that taps into purpose.

Why should folks care about setting a team up for success from the start? Team design is a pay me now, pay me later proposition. It’s a myth that you can throw a group of people together and they’ll gel as a team. Strong effective teams don’t just happen by some magic chemistry. Well designed teams are more resilient. They make better use of the knowledge, talents, and skills of team members. They function and stay on track with relatively little management intervention. You may not always be able to bring together the perfect team. But you can set a team up for success….or failure. It is up to you.