I attended a technology conference in New York City this week with 3000 attendees. After being there for 30 minutes, one of my friends, Erica, approached me with a look of utter defeat on her face:

“I just tried to network and it was totally awkward but I’m not sure what I did wrong,” she said. I asked her to walk me through the conversation.

She said she introduced herself to the person she was speaking with, he introduced himself, then she asked him what he does for a living and he told her he’s a developer. She told him that her team is hiring and asked if he was interested in working for her company and that’s when it got awkward. He was pretty silent after that and she got the feeling that he was put off.

Can you spot the problem? Erica had good intentions but her networking attempt was all wrong.

Too often, people rush into networking like a freight train. The biggest mistake I see people make is that they focus on the outcome they hope to achieve. Erica had hoped to meet developers that she could hire, and she was focused on asking people if they wanted to work on her team.

But, that was a mistake. In business, we are taught to focus on the outcomes we seek. In networking, the rules are different. To network like a pro, follow this number one rule:

Focus on the conversation, and not on the outcome.

Networking is a lot like dating. If you were seeking a spouse, you wouldn’t go up to a stranger in a bar and ask “Will you marry me?” Instead, you’d take the time to get to know the other person. And that requires listening to them and getting to know them.

While it’s completely fine and actually recommended to have a clear sense of the outcome you seek from your networking efforts, it’s not fine to jump to the punchline. Instead, be present in the conversation and take the time to get to know the other person.

People love talking about themselves. The most effective way to get the person you are speaking with engaged in an effective, yet brief conversation is to talk about something meaningful to that person.

My primary goal whenever I network is to connect with the other person on 1 thing that’s important to them. That one thing you connect on doesn’t have to have anything to do with your outcome. Let’s go back to the example with Erica. Instead of asking the developer if he wanted to work on her team, the conversation could have gone like this:

Erica: “What do you do for a living?”

Erica: “Awesome. I work with developers. What’s your favorite language to code in?”

Erica: “One of the devs on my team wrote a cool open source Elixir project. Could be a great project for you to contribute to in order to work on your Elixir chops. If you give me your email I’ll send you the link to it.”

In this scenario, Erica didn’t even mention that she was hiring developers. Instead, she got Dave talking about himself and providing something of value to him.

Erica has two options from here:

In either scenario, Erica focused first on connecting with Dave and getting him to talk about something he cares about.

Networking is a craft, and as such, it takes time to perfect. Yet, by following this 1 rule, you’ll be networking like a pro in no time. It is possible to network in a way that helps you achieve your outcomes and in the process, enables you to help the people you interact with in a way that’s valuable to them. 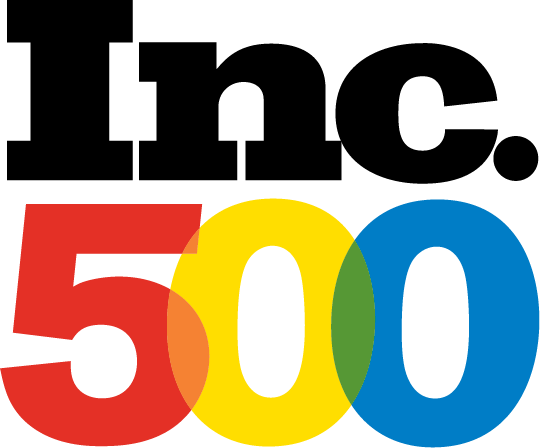 Previous Story
← Tips and Tricks for Debugging in Chrome Developer Tools
Next Story
Meetings Suck. But they Don't Have to. →