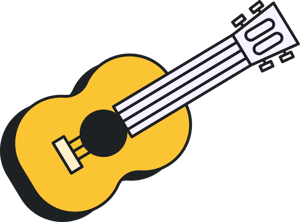 A recently acquired product was intermittently going down. We replatformed the product to be more highly available. Uptime was increased from 95.84% to 99.89%

Spotify had recently acquired SoundBetter, a marketplace where musicians can find and work with producers/audio engineers. SoundBetter’s Rails application was experiencing intermittent outages and did not meet Spotify’s SLAs.

Spotify needed expertise in high availability Rails deployments to stabilize the application and prepare it to be rewritten for Spotify’s infrastructure.

SoundBetter was not compatible with Spotify’s existing infrastructure and could not be migrated until compliance and compatibility issues were fixed. So, the availability issues needed to be addressed quickly using a custom, short-term solution. 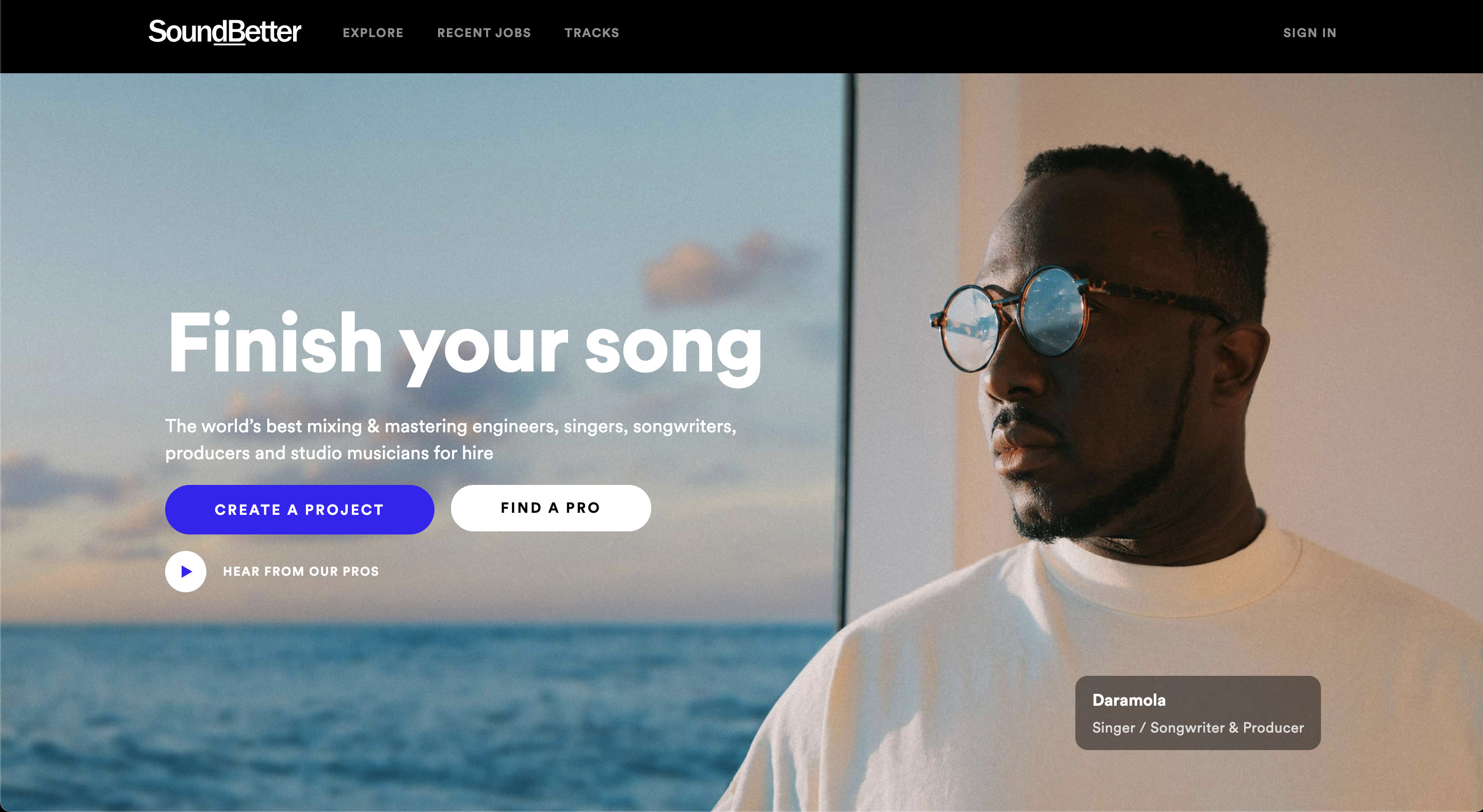 To stabilize the application, the team improved monitoring and wrote runbooks for common issues. Builds and deployments were automated to reduce errors from manual procedures.

SoundBetter’s uptime increased from 95.84% to 99.89% within a month of Stride joining the project. This allowed the Spotify team to focus on rewriting SoundBetter for compatibility with Spotify’s infrastructure.

The lead time for changes was reduced by automating integration and deployment. Now the team can iterate on higher value work, such as integrating a GraphQL layer with the Rails REST API.

Let's talk about your project!