Join us for one of our upcoming "Leading through adversity" speaker series events. Register for free to one or more now!

Back to all speakers

How the tech job market has shifted due to COVID-19

Zach Sims hosts a fireside-chat to talk about how he's seen the job market shift in these uncertain times we live in.

Where: Zoom (the link will be sent over email) 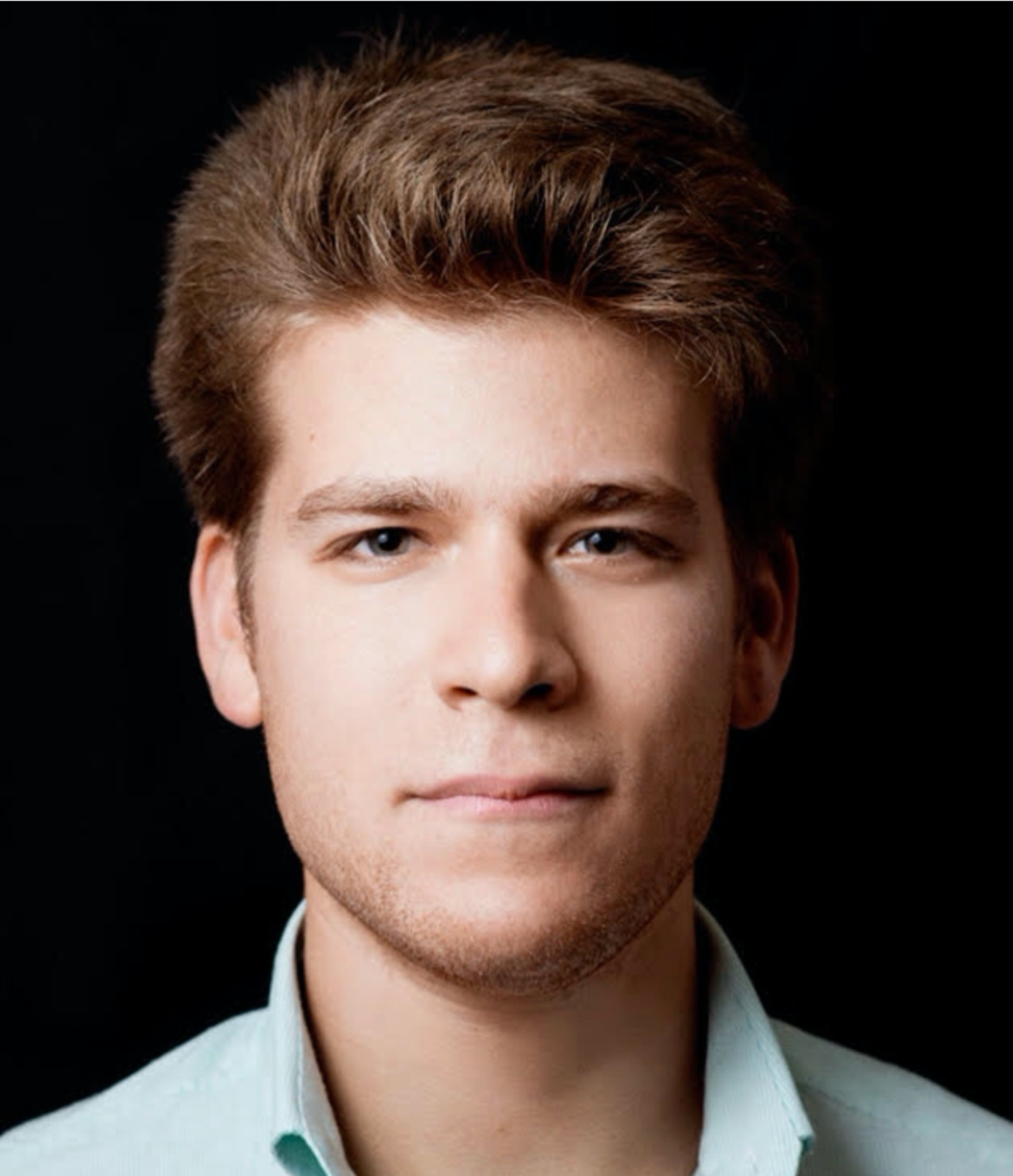 Zach is the cofounder and CEO of Codecademy, the leading online education company closing the skills gap by teaching programming. In the two years since its founding, Codecademy has reached millions of users in every country in the world and worked with organizations like The White House, Google, and more.  Codecademy's investors include Kleiner Perkins Caufield and Byers, Index Ventures, Richard Branson, Yuri Milner, and more. Zach is also a Venture Partner at Bowery Capital. Prior to Codecademy, Zach worked with GroupMe (acq. by Skype) and drop.io (acq. by Facebook) before dropping out of Columbia University. Zach has spoken at the World Economic Forum in Davos and has appeared on The Colbert Report. Zach was named to Inc. Magazine and Forbes Magazine's 30 Under 30 lists, was selected as a Technology Pioneer by the World Economic Forum, and was voted as one of TIME Magazine's 100 Most Influential People.