This was originally a Stride ⚡️ Lightning Talk⚡️ hosted by the Learning Initiative and presented by Grant Ziolkowski.

You’ve probably heard about Kubernetes or K8s. It’s kind of a buzzword thrown around with DevOps, containers, and the cloud. But if you have never worked in it, this is going to be a high-level overview of components for one use case. I’d always been curious about Kubernetes, but even knowing how to use it, I had no clue what it was. This article is therefore more about what it actually does, rather than some of the definitions or buzz around it.

The definition of Kubernetes according to the official documentation is as follows:

"Kubernetes is a portable, extensible, open-source platform for managing containerized workloads and services, that facilitates both declarative and configuration and automation."

So, if you’re like me, you still have no clue what that means. I just see buzzwords in there like open-source, automation, and containers, but nothing stands out.

The definition tells you what it is good for, but not what it is.

Let’s talk about the raw components and look at a use case.

But I wanted to think about these containers more in terms of Kubernetes, which is about orchestration. It is less about containers and more about multiple containers.

If you think of a container as a musician who knows their runtime and knows how to play the instrument, now we’re talking about a full orchestra of these containers.

So how do they know how to talk to one another, how do these musicians know who to sub out for a gig when someone else is unable to play? Who brings in the new musician and makes sure they are up to speed, without breaking the flow of the orchestra?

It's all about the orchestrator of this band of containers. 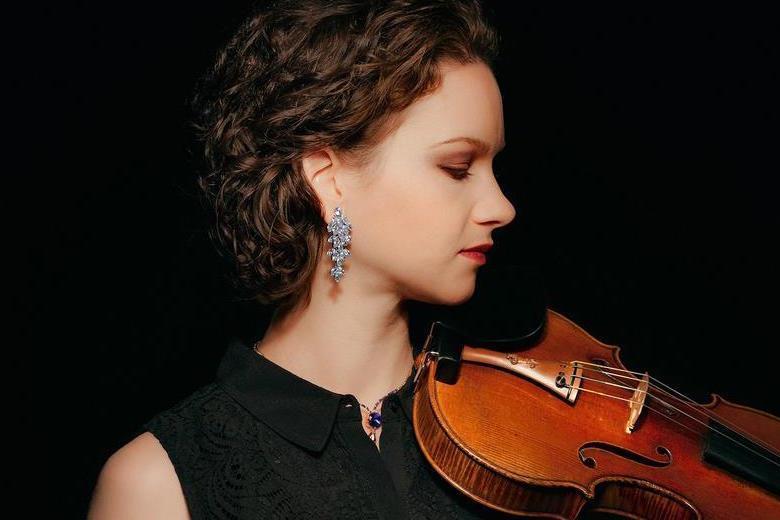 The main use case of Kubernetes is updating this band of containers without having any downtime. 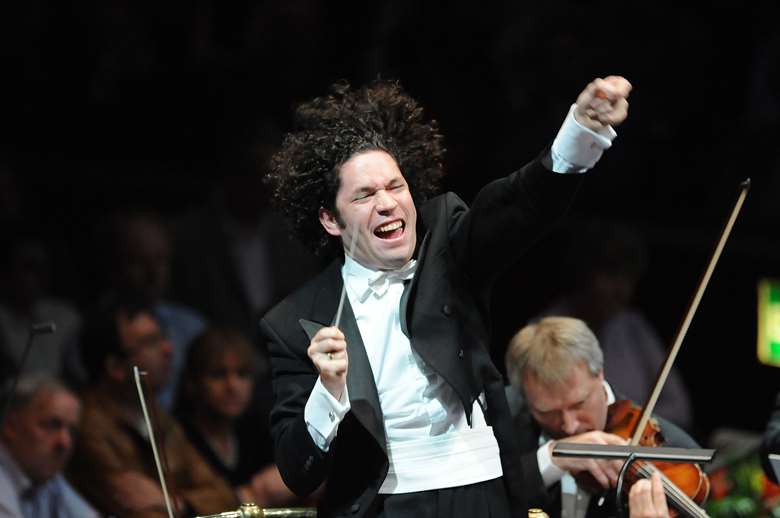 Let's say you update your app, you’ve pushed a PR, and it's hooked up to some continuous delivery (CD) pipeline. If the CD is working with Kubernetes, it is declaring that the deployment of the app has new code. Let’s say you’re using a container, and that container would now be in an image that you just pushed to a new registry URL. So your deployment knows that this container has changed. This is where Kubernetes actually happens. 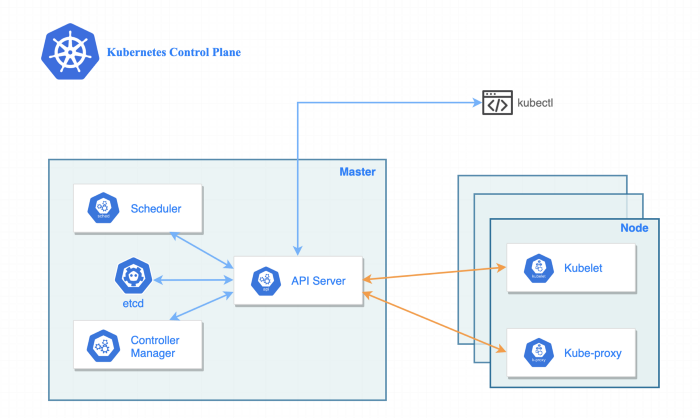 Let's walk through the flow of what Kubernetes does:

That is the high-level snapshot of Kubernetes. Stay tuned for more on Kubernetes; there may be a “How To” post in the not-too-distant future.

In the meantime, check out these resources for more information on Kubernetes: 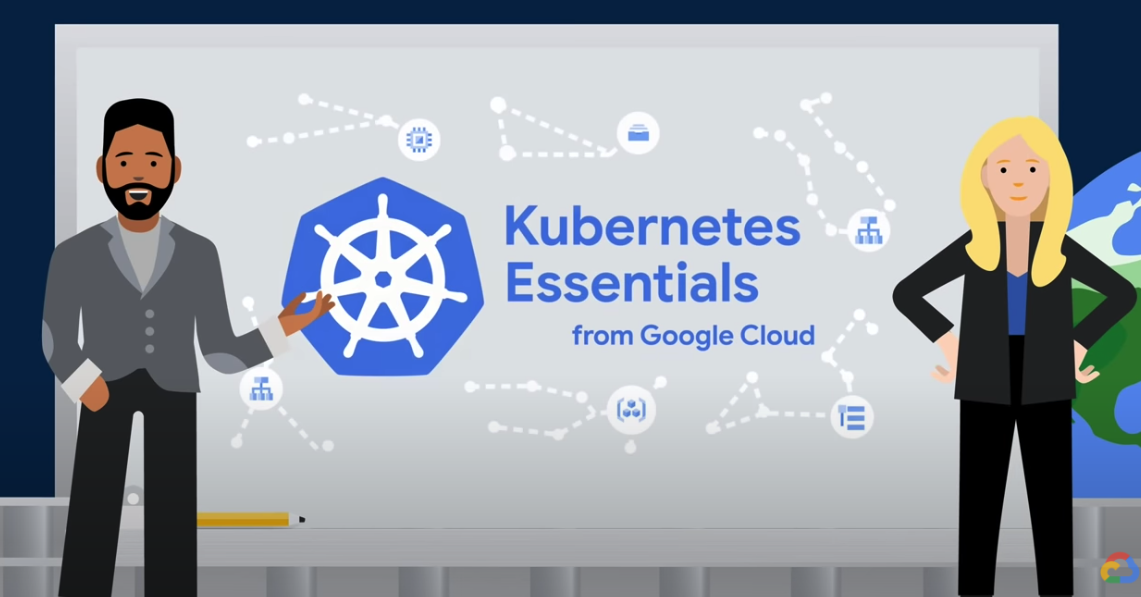